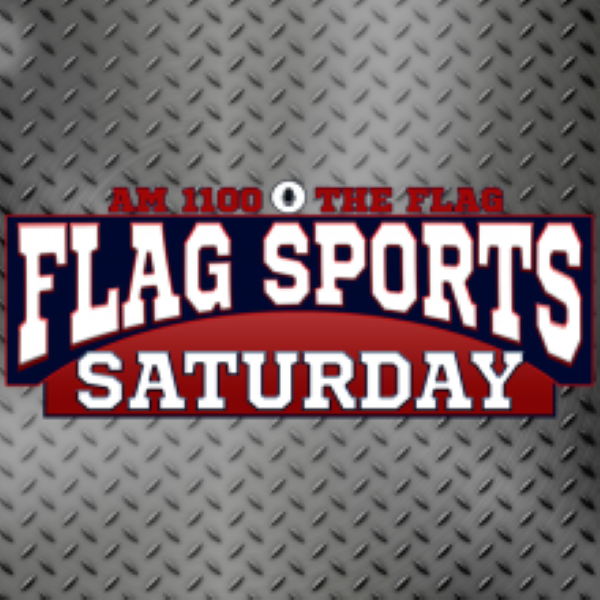 10:06 - 10:20 – Nate Tanguay @NathanTanguay, Former NDSU Bison defensive lineman, discussing preseason rankings and the chip this falls team has after this past spring season

Beverly, happy to be in Minnesota, tweeted “New start in Minnesota. Some young thirsty guys wanting to win” Thoughts?

McDaniels and J. No well did not play in the game