Chauvin Pleads Not Guilty to Another Civil Rights Violation 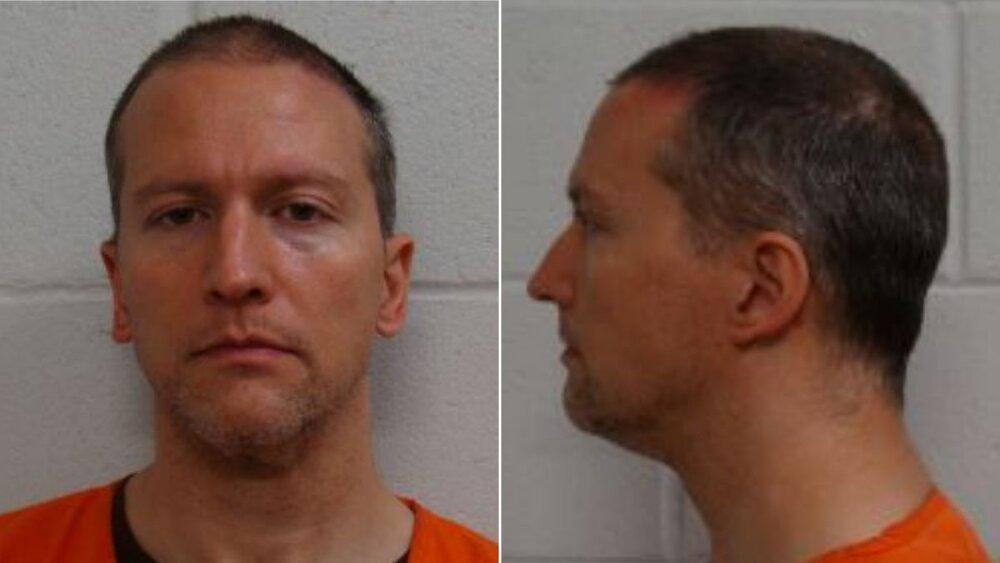 (Minneapolis, MN) -- The man convicted of killing George Floyd has pleaded not guilty to allegedly violating the civil rights of a 14-year-old in a separate case that involved a similar restraint technique.

The indictment against Derek Chauvin alleges he carried out a similar act against the boy in 2017, depriving the teenager, who is Black, of his right to be free of unreasonable force when he held the teen by the throat, hit him in the head with a flashlight and held his knee on the boy’s neck and upper back while he was prone, handcuffed and not resisting.

Chauvin's initial report from the incident was that the teen resisted arrest and he was handcuffed, Chauvin “used body weight to pin” him to the floor. The boy was bleeding from the ear and needed two stitches.

Chauvin was sentenced earlier this Summer to 22 1/2 years for the murder of Floyd in May of 2020.