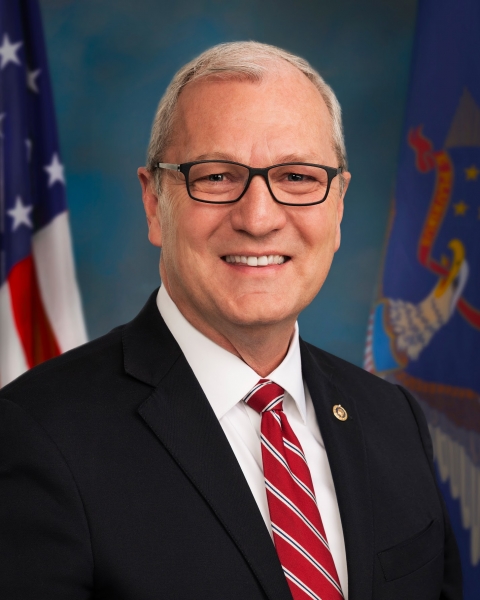 (Fargo, ND) -- A member of North Dakota's congressional delegation is on board with Impeachment for President Joe Biden.

During an open forum discussion in Fargo Wednesday, U.S. Senator Kevin Cramer referred to President Biden's response to the situation in Afghanistan, and the removal of U.S. troops in the fashion they were, as a "dereliction of duty". Cramer added that he expects the process to be an uphill fight.

"The Senate has the ability to hold a trial, but the process has to start in the house," said the Senator. "I'd imagine Speaker Pelosi will do all she can to prevent this from happening. But really this is a true dereliction of duty from President Biden, and the funny thing was he did exactly what he said he was going to do, and did it as poorly as we all thought he would."

President Biden has been under fire for his handling of the situation of Afghanistan by both sides of the aisle, though for the most part impeachment talk has been fairly mum. The main concerns from lawmakers and military personnel who've commented on the evacuation from the Middle Eastern state have been the number of Americans still left behind, which could be anywhere from 100 to hundreds. The President has said the move he made was necessary, and that those wishing to leave still will be able to find a way to do so.

You can see Senator Cramer's full statement on the issue by clicking here.