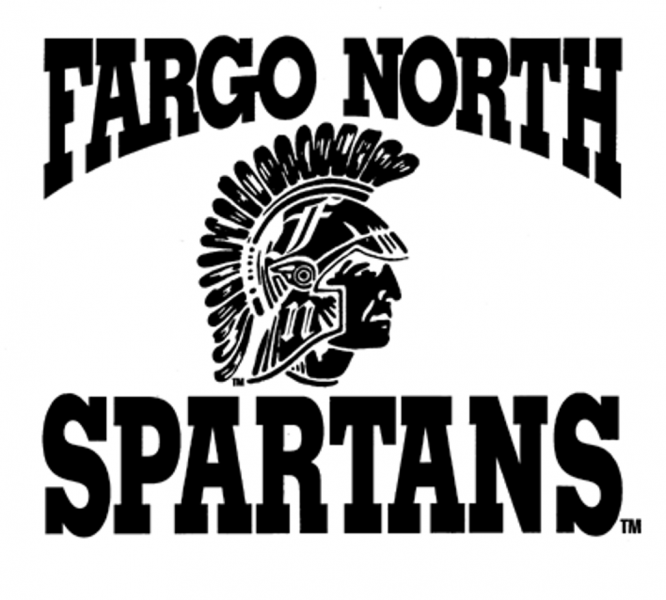 (Fargo, ND) -- North High School will hold an induction celebration for their 2021 Hall of Fame nominees on Saturday, September 25 at 11:30 a.m. in the NDSU Alumni Center.

Kirsten graduated from North High in 1990. She and her siblings were drafted by their music teacher father into every music ensemble the schools offered. Starting in elementary school through high school, she received music training in the piano, cello, and trombone. While at North, Kirsten earned All State recognition in Band and Orchestra as a sophomore, junior, and senior, along with Outstanding Performance Awards for solo and ensemble events during the State Music Festival in 1990. She was a Fargo Moorhead Symphony cellist from 1988-1990, and recipient of the Chris Wagner Award from the Fargo North Music Department in 1990.

After high school graduation, Kirsten attended Lawrence University in Appleton, Wisconsin where she earned a Bachelor of Music Degree in 1994. She continued her preparation by earning a master’s degree from Indiana University in 1997. While working on her Doctoral Studies, she won a position with the U.S. Army Band in Washington, D.C. In 1999, Kirsten became the first female trombonist ever hired by the organization.  When she retired from the unit, she then took the lead in running the National Solo Competition from 2009-2017.

Her performance credits include White House ceremonies for the Queen of England, Pope Benedict, the King of Jordan, and the Presidents of Mexico, India, France, and others. She also performed at the Salt Lake City Winter Olympics, was a part of Operation Noble Eagle at the Pentagon 9-11 crash site and has served the Advisory Board of the International Trombone Association.

A lifelong resident of Fargo, Paul graduated from North High School in 1967. As a student, Paul was active in the Speech and Drama Clubs, earning distinction as Outstanding Debater at the ND State Tournament and as a member of the two-time State Debate Championship teams. He was also active in the Student Council and Key Club. Paul attended Moorhead State College (now MSUM), where he served in the Student Senate, was active in the Blackfriars Theatre Organization, and was a part of numerous university theatre productions, as well as the MSUM Straw Hat Players. He earned a Bachelor of Arts Degree in Speech, Theatre, and English. He also completed a master’s degree at Goddard College.

After college, Paul joined the teaching staff at North High, where he taught English, drama, and journalism. He held leadership assignments as advisor to the Spartan Scroll and director of theatre productions.  From 1971 to 1978, Spartan performers earned six State One-Act Play titles. The Spartan Scroll earned many state and regional awards, along with a George H. Gallup Award as an Outstanding High School Newspaper. Paul was recognized as the Student Council Teacher of the Year in 1977.

After his student and teaching experiences at North High, Paul pursued multiple entrepreneurial and business opportunities, and continued his service to the school system as a member of the Fargo School Board. Since 1991, Paul has worked as a Financial Advisor with the offices of Merrill Lynch and Smith Barney. In 2010, he started Legacy Wealth Management, an independent financial advisory firm, with offices in Fargo and Bismarck. He also has weekly radio and television programs, which extend his work into neighboring states.

David has been a lifelong resident of Moorhead, MN, graduating from high school in 1969. He attended Moorhead State College (now MSUM), earning a degree in English education in 1973. During his senior year, David student taught at Fargo North High School; during the following summer, he was hired by the Fargo Public Schools to teach seventh and ninth grade English at Ben Franklin Junior High School.

During his tenure at Ben Franklin Junior High, he developed a journalism course, which produced a school newspaper as well as a collection of other publications. His unassuming leadership style and general appeal among the students became a natural fit for advising many student clubs in addition to serving as the English Department Chair for many years. In 1985, David was awarded the FPS Celebration of Excellence Award.

In the fall of 2007, with the Fargo Public Schools changing the grade configuration in the middle and high schools, David moved along with the ninth graders to North High. His connection with the students remained as strong as ever and he was selected the Student Council Teacher of the Year for the 2007-08 school year. David’s reputation as a caring and effective educator was further recognized with his being selected the Fargo Public Schools Teacher of the Year in 2014.

Following his retirement in 2019, David has found added time for his leisure treasures, which include gardening, drawing, reading, and playing the piano.

A 1981 graduate of North High School, Beth was inspired by some of the school’s exceptional teachers in Social Studies and English which led to her interest and success in speech. Ultimately, she earned a Top-30 national ranking therein. In 1979, she won the State Extemporaneous title; in 1980, she and a partner won the ND State Debate Tournament; in 1981, she finished second in the State Original Oratory contest. She was also active in music and drama.

Beth earned a bachelor’s degree in Economics and International Affairs from American University in Washington, D.C.  She is a Distinguished Graduate of the National War College, earning a Master of Science Degree in National Security Strategy.

Professionally, Beth became one of the most recognized leaders in the U.S. Intelligence Community with 35 years of service in leadership, staff, policy, and analytic positions. The Office of the Director of National Intelligence, the CIA, National Security Council, and the U.S. Dept. of State were among her workplaces. She has provided briefing expertise to President Clinton, President George W. Bush, Vice President Biden, and President Trump. Her most recent assignment was as Deputy Director of National Intelligence for Mission Integration. Beth has received numerous awards, including the Intelligence Community’s Superior Service Award.

Event tickets are $18 each and are available from the North High office through Friday, September 17th. Call (701) 446-2405 or visit the school office at 801 17th Avenue North, Fargo to purchase tickets.

Fri, May 7th, 2021 - 11:19am
Fargo North Principal Andy Dahlen Named Administrator of the Year for FPS