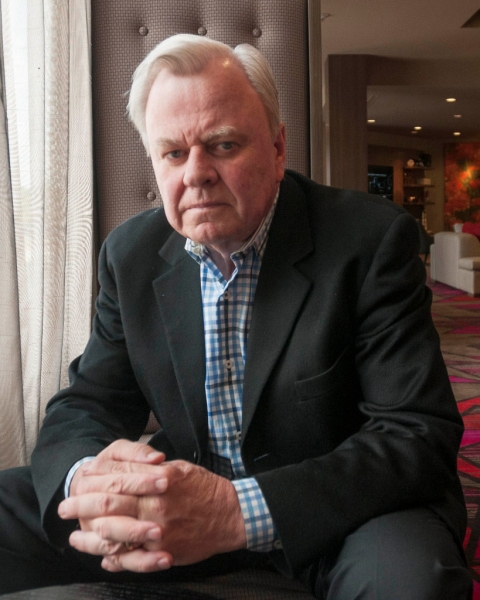 He spent more than two decades as a firefighter before he was at the helm of the Fire Department of New York (FDNY) from 1996 to 2002. Von Essen had planned to continue his role as commissioner under New York City Mayor Michael Bloomberg, who asked him to stay on, he said. But after 9/11, “it was too much.”  Von Essen, a married father of four, left the FDNY that January and moved on to work with former Mayor Rudolph Giuliani. He then spent years working with Honeywell and Underwriters Laboratories before becoming an administrator with the Federal Emergency Management Agency (FEMA) – and working inside the new One World Trade Center.

Former FDNY Commissioner // Von Essen was the fire commissioner during the terrorist attacks on 9/11 // Thomas Von Essen was appointed the 30th FDNY Commissioner of the City of New York by Mayor Rudolph W. Giuliani on April 15, 1996 and served in that position until the end of the Rudolph Giuliani Administration on December 31, 2001, nearly four months after the September 11, 2001 attacks.  Prior to serving as Commissioner, he was New York City firefighter since 1970, Mr. Von Essen was elected as President of the Uniformed Firefighters Association in 1993.