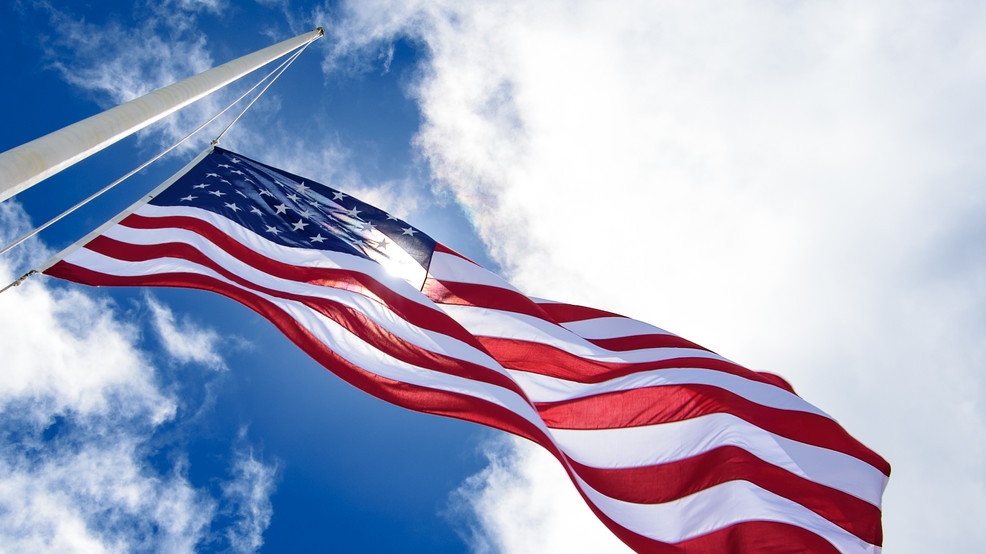 (Bismarck, ND) -- Governor Doug Burgum has directed all government agencies to fly the United States and North Dakota flags at half-staff on Saturday, and encourages North Dakota residents to do the same at their homes and businesses, in remembrance of those who perished 20 years ago in the September 11th, 2001, terrorist attacks.

The governor’s directive is in accordance with a proclamation from President Joe Biden, as well as a joint resolution of Congress designating September 11 of each year as Patriot Day and federal law requesting the observance of September 11 as a National Day of Service and Remembrance. Americans are encouraged to observe a moment of silence at 7:46 a.m. Central Daylight Time to honor the nearly 3,000 victims of the attacks.

Burgum will observe 9/11 by attending and delivering remarks at a North Dakota National Guard ceremony at the Memorial to the Fallen in the Global War on Terrorism at 10 a.m. Saturday near the entrance to Fraine Barracks in Bismarck. Parking is available at the Bank of North Dakota, 1200 Memorial Highway, Bismarck. Due to limited seating, attendees are encouraged to bring lawn chairs.