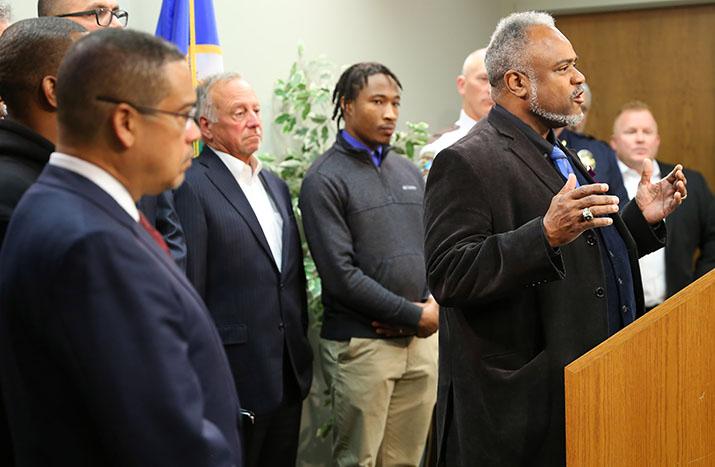 (Fargo, ND) -- A judge has suspended Minnesota’s new stricter standards on when police can use deadly force, halting a change in state law that occurred following the death of George Floyd.

The new standards, passed by the Legislature in 2020, raised the bar on officers to justify in specific terms how their actions involving lethal force were necessary. The change put a pause on North Dakota law enforcement agencies helping agencies across the Red River which means for the time being if a critical incident happens on the Minnesota side, there will be 18 less members on the SWAT team, five less on the bomb squad and four fewer members on the Metro Street Crimes Unit.

Fargo, West Fargo and Moorhead’s police chiefs, as well as both the Clay and Cass County Sheriffs are expected to meet Wednesday on how to move forward with the temporary law change and the possibility of bringing mutual aid back.