Man Arrested for Stabbing in Moorhead 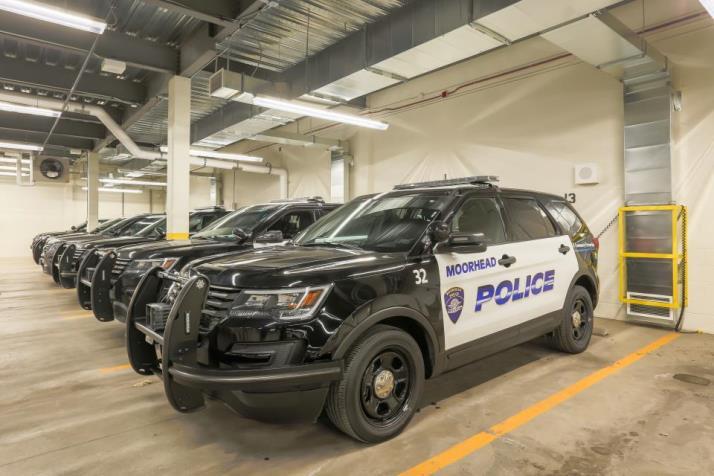 (Moorhead, MN) -- A man is behind bars after fleeing the scene from a stabbing last week.

On Friday, August 27th at approximately 6:00 am, Moorhead Police was notified of a stabbing that had occurred in the 300 block of 14th Avenue South. The adult male victim was stabbed in the leg and left the scene to seek medical treatment before the first responder's arrival. The male was later located and transported the Sanford Health for treatment, including surgery to repair an artery in his leg. Officers determined that that suspect and victim knew each other; however, this appears to be an unprovoked assault.

Then on Tuesday, officers from the Fargo Police Department located and arrested 38-year-old Victor Caesar Garcia. He is currently being held in the Cass County jail on probable cause for the stabbing.