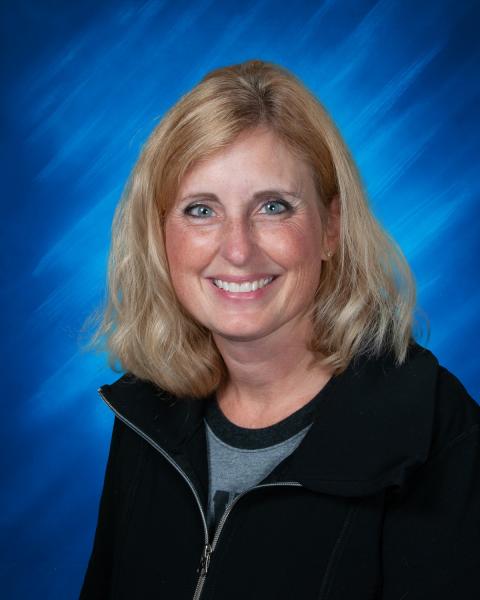 Nelson has served as the student performance strategist at Lincoln Elementary School since 2015. She joined Fargo Public Schools in 1995 as a teacher for students with emotional disturbances at Lincoln Elementary school. Prior to joining FPS, she served as a teacher for adults with disabilities, and as an in-home support provider in Clay County. Nelson has been an FPS trainer in Crisis Prevention for 17 years. She has served as a leader on both district and school committee’s including Multi-Tier System of Supports, Literacy Task Force, the special education leadership team, Lincoln’s leadership team and the District Crisis Team.

She is currently enrolled in the Educational Leadership program and principal certification through MSUM.