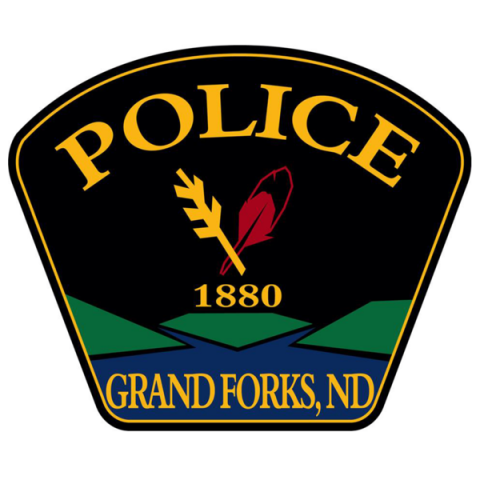 On Friday, at approximately 6 a.m., officers of the Grand Forks Police Department were notified of an attempted robbery that had just occurred at 2250 North 69th Street.  The reporting party stated that two African American males had made entry into the building and were attempting to steal two dirt bikes that had been located inside.

Neither the reporting party nor the suspects were injured in the altercation.  No items are known to have been taken by the suspects.

One suspect is described as being a darker colored African American male standing approximately 6’0” tall with an unknown weight.  The male had 3 dread locks hanging over his right eye and he was wearing a black sweatshirt.

The second suspect is described as being a darker colored African American male standing approximately 6’0” tall with a teal or turquoise sweatshirt.

The Grand Forks County Sheriff’s Department assisted on the call.

The case is active at this time and anyone with information is encouraged to contact the Grand Forks Police Department.