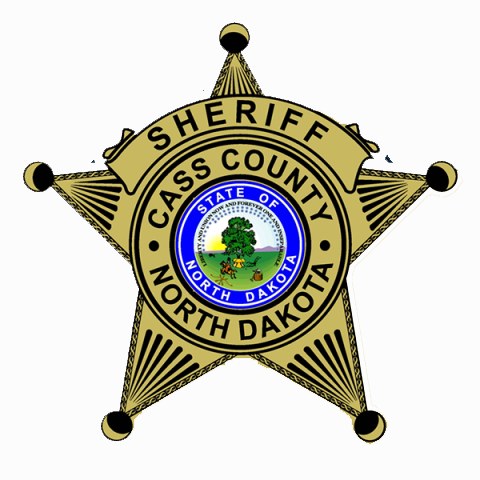 The Cass County Sheriff’s Office, along with the Southeast Region of the North Dakota Highway Patrol and trauma nurses with Essentia Health, conducted a sobriety checkpoint on Friday; August 23.  The checkpoint was held on the Northbound Interstate 29 Exit Ramp to 19th Ave North between the hours of 9 p.m. and 12 a.m.

583 vehicles entered the checkpoint, and, 22 of them were flagged for further testing.

No additional citations were issued.

The primary goal of a sobriety checkpoint is to educate and deter impaired driving. Proactive measures, such as sobriety checkpoints, along with continued cooperation and support of the motoring public, all contribute to safer travel throughout Cass County and decrease the potential for serious crashes that can occur on our roadways.