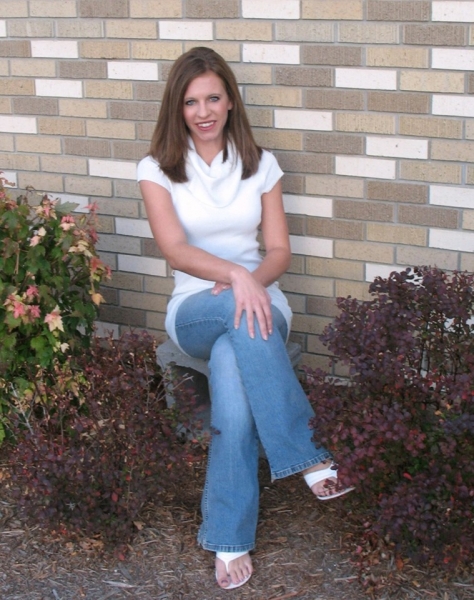 The search for a woman missing since 2018 is over.

32-year-old Brenda Kay Kartes was seen last on July 12, 2018 in the vicinity of 3501 Westrac Drive in Fargo. She was reported absconded by Centre, Inc., on that date, when she left the building, on foot by herself. She was then reported missing on July 30 by Centre.

Anderson says the cause of death is unknown -- and that the death is being labeled as "suspicious".

The remains were found in a cemetery -- in plain view -- near the river in south Fargo. Anderson says they were 'skeletal remains'.

The investigation continues, and Fargo Police are asking for the public's help.

There are two ways to contact the police department -- via a tip line, or text-a-tip.