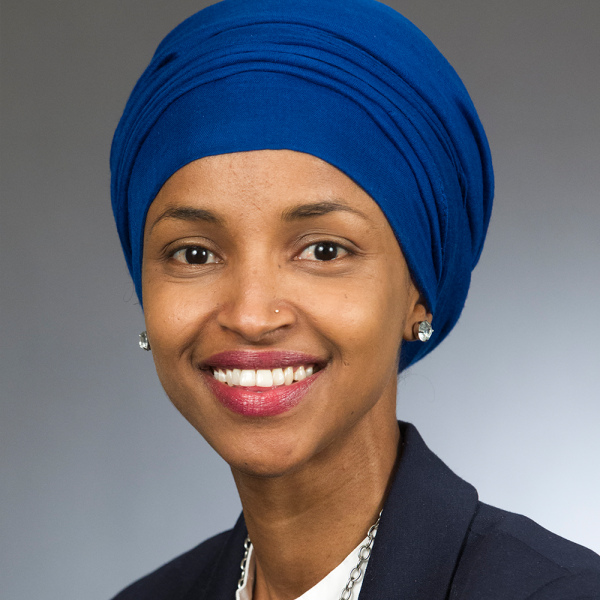 “It’s clear to me that Representative Omar abused the power of her office and her committee assignment for personal financial gain, which is truly disappointing,” Drazkowski said. “Despite being fully aware that accepting these payments violated the rules of the Minnesota House, she not only kept the money but failed to disclose it for as long as she could to avoid an ethics hearing and an endorsement headache.”

On June 20, 2018, after her congressional endorsement and well past the filing deadline, Rep. Omar filed her legally-required Statement of Economic Interest. Only then was it learned that Omar had accepted more than a dozen honorariums, including two from MNSCU. The late filing resulted in the largest fine allowed under law.

Less than two weeks after the Inver Hills Community College payment was made, Omar and State Senator Greg Clausen submitted a joint letter to the House and Senate chairs of the Minnesota Higher Education Finance committees. The letter, dated May 1, 2017, requested the committee “increase investment in both the Minnesota State and the University Systems.”

Drazkowski said Omar clearly violated rules that are in place to prevent payment to a member from an organization that has business before the Legislature. According to Minnesota House Rule 9.20, Acceptance of an Honorarium by a Member: A member must not accept an honorarium for a service performed for an individual or organization that has a direct interest in the business of the House, including, but not limited to, a registered lobbyist or an organization a lobbyist represents.

Rep. Omar voted to adopt the Permanent Rules of the Minnesota House – which includes Rule 9.20 - on February 16, 2017, 12 days before her first paid MNSCU speaking engagement.

In addition, Drazkowski noted every newly-elected member attends an orientation where non-partisan House research staff explains potential conflicts of interest to incoming lawmakers, including gifts, travel and lodging, and honoraria.

Drazkowski points out that by intentionally filing her reports late, Omar was able to avoid a potential House Ethics Committee hearing into her financial misdeeds because the Legislature had adjourned sine die. The late filing also prevented bad publicity or any other conflicts that could have arisen during the DFL endorsement to replace outgoing Congressman Keith Ellison.

“Representative Omar’s willingness to accept money from institutions that are dependent on her committee and her vote for their funding is the textbook definition of unethical,” Drazkowski said. “Because of her decision to withhold disclosing this information until after the Legislature adjourned sine die, we are unable to formally file ethics charges against her.”

Drazkowski said Omar must return the MNSCU payments, and he said that she may not use campaign funds to make the repayment.

Drazkowski said he has also submitted a data practice request to MNSCU to learn more about the specifics of Representative Omar’s campus speaking events.