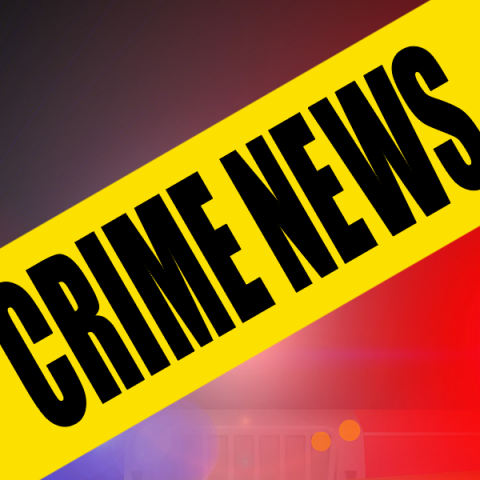 On Tuesday, the Lakes to River Drug Task Force executed a search warrant at 868 37th Avenue South #3, in Moorhead, in reference to an ongoing drug investigation. Seized during the search warrant was crack – cocaine, prescription medication, 24 grams of powder that field tested positive for Fentanyl, and approximately 1⁄2 pound of Heroin. The residents were identified as Donald Ray Quin Jr.and Candi Latrice Wilson. Three juvenile children were also living at the residence.

This was a substantial seizure of suspected Fentanyl and Heroin, and a significant arrest in the efforts to curb heroin/fentanyl related activity in our area. DEA reports two milligrams of Fentanyl to be a lethal dose to most people. The 24 grams of suspected Fentanyl seized during the search warrant would be 12,000 lethal doses of Fentanyl. The suspected fentanyl was sent to the Minnesota BCA Laboratory for further analysis.

The estimated street value of the suspected Fentanyl was $5,000.