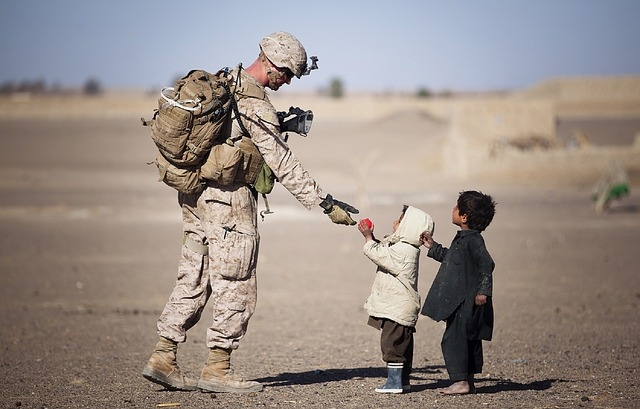 Senator John Hoeven today led 12 of his fellow senators in urging Defense Secretary Mark Esper to restore full education benefits for members of the National Guard and Reserve. The effort aligns with Hoeven’s Montgomery GI Bill Parity Act, bipartisan legislation that would enable members of the Guard and Reserve to concurrently use Federal Tuition Assistance programs and GI Bill benefits to fund their education, similar to active duty servicemembers.

The group’s letter, the full text of which can be found here, calls on Esper to make this change administratively, reversing a 2014 Department of Defense (DoD) decision that undermined Guard and Reserve servicemembers’ ability to receive the full education benefits to which they are entitled.

“Education benefits are one of the top incentives for those enlisting in the Guard and Reserve components, and we should ensure they can access all of the benefits they have earned in order to properly honor their sacrifices and service,” Hoeven said. “Further, allowing the Guard and Reserve to use both GI Bill and Federal Tuition Assistance will help us maintain the readiness of these forces, which are essential to our defense, both at home and abroad. That’s why we’re working to correct this disparity, both on the legislative and administrative fronts.”

Currently, individuals who qualify for Montgomery GI Bill – Active Duty (MGIB-AD) or the “Post 9/11 GI Bill” are, by statute, able to simultaneously use these benefits with Tuition Assistance (TA). In late 2014, DoD issued a policy that prohibits similar concurrent usage of TA with the Montgomery GI Bill – Selected Reserve (MGIB-SR). Hoeven’s efforts would bring parity between active duty and Reserve component servicemembers, ensuring they can utilize both their GI Bill benefits and Federal Tuition Assistance.