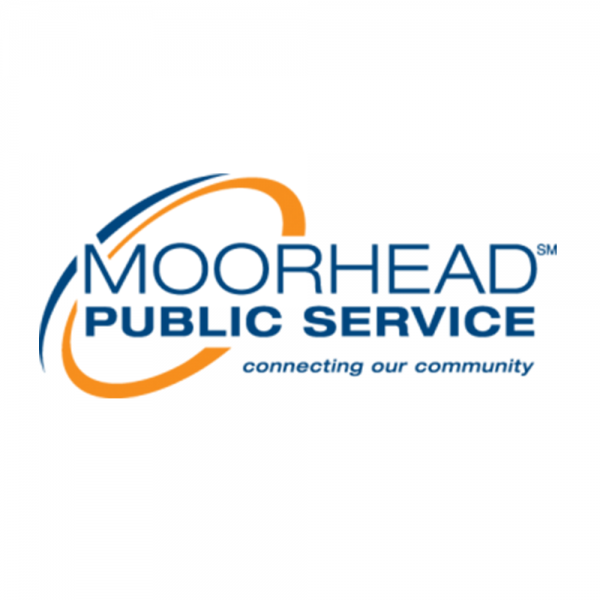 On Wednesday, August 1, 2018, at approximately 11:00 am, Moorhead Public Service will have an “unveiling of the artwork” ceremony to display the recently-completed artwork on its Woodlawn Water Tower. The unveiling will consist of lowering the curtain containment system around the entirety of the Woodlawn Water Tower to reveal a unique, community-driven wrap-around artwork design that will be seen in its entirety for the first time.

Rehabilitation of the Woodlawn Water Tower began on June 4, 2018, and is expected to be completed in August 2018. The purpose of the project is to rehabilitate the existing coatings (which were over 20 years old) and to conduct several structural improvements to the water tower.