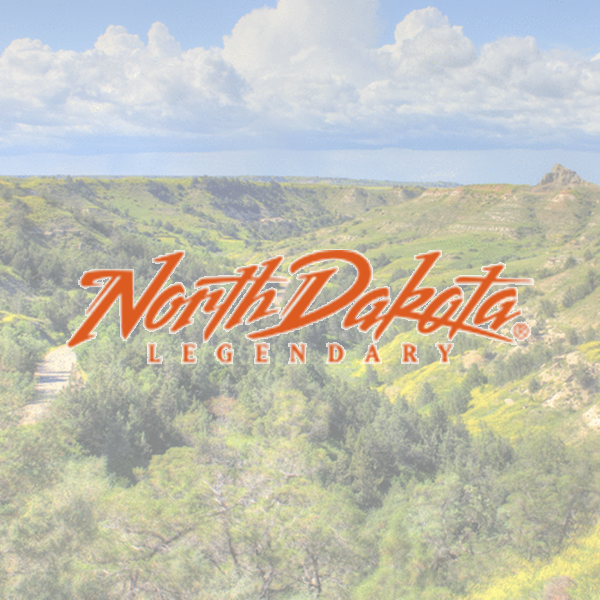 It’s gearing up to be a fun – and memorable – weekend in the town of Mountain, North Dakota.

Nestled in rural Pembina County, the town of 92 is host to this week’s annual Deuce of August Celebration. The 119th annual event will get underway Thursday at 1 p.m., with the opening of the Genealogy Center at the Mountain Community Center.

Saturday is the big day, which kicks off with the Deuce of August Parade at 10:30 a.m.

This year, Her Excellency Katrín Jakobsdóttir, Prime Minister of Iceland, will attend on Saturday, August 4th, and will take part in the morning parade and will be the Keynote Speaker at the Heritage Program on Saturdayafternoon at 2 PM in the Mountain Community Center.

The North Dakota Department of Tourism says the Deuce of August is the longest running ethnic festival in the state, and is the largest Icelandic ethnic event in the United States.