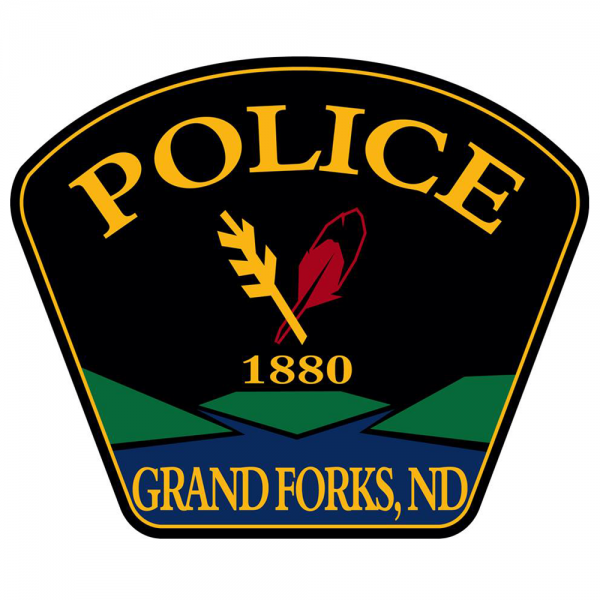 The Grand Forks Police Department says a traffic stop early this morning turned into a high-speed pursuit, eventually ending with a driver dead.

At 5:16 a.m. on Thursday morning, a Grand Forks Police officer initiated a traffic stop on a white four-door Sedan.

The operator refused to stop, and attempted to evade the officer. As the operator was nearing the downtown area, the operator rapidly accelerated and turned off his headlights, in further attempts to elude the officer. At this point the patrol supervisor terminated the pursuit, as the conditions posed too great a hazard to the public to continue pursuing the suspect.

Very soon after the pursuit was terminated, the initial officer observed that the vehicle had crashed into a tree in the 200 block of Belmont Rd.

According to police, damage to the vehicle was extreme. As a result of the crash, the driver was ejected.

The name of the driver is being withheld, pending positive identification and family notification.

Anyone with information about this crash is asked to call Grand Forks Police at 701-787-8000.