Crash Sends One to Hospital 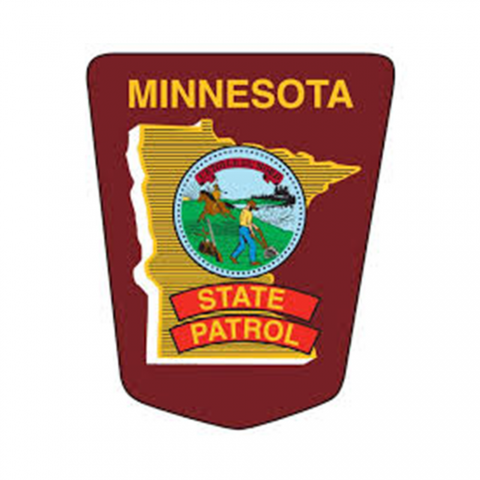 The Minnesota State Patrol says one person was sent to the hospital after a crash Thursday afternoon.

According to the Patrol, a Chrysler 300, driven by a 16-year-old female, was southbound on 2nd Street and came to a stop at Hwy 10. The female proceeded across and stopped in the median. She waited for several vehicles to pass and proceeded to cross eastbound lanes. According to reports, the 16-year-old female did not see a Volkswagen, driven by Gregory Selbo, of Fargo, in the right lane and was struck on the passenger side by Selbo. The Chrysler 300 then collided with a Ford F150, driven by Brady Mattson of Lake Park, which was stopped at the stop sign facing northbound.

Selbo was transferred to St. Mary’s with non-life threatening injuries.