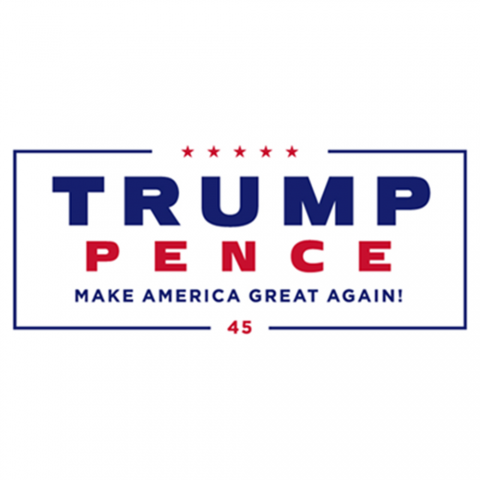 Today, Donald J. Trump for President, Inc. announced its support for Ron DeSantis in the GOP Gubernatorial Primary in the great State of Florida on August 28. The announcement follows President Trump’s endorsement of Representative DeSantis on June 22.

“Ron DeSantis, who has proudly served our country in the U.S. Navy and as a U.S. Representative, is ready for his next duty assignment as the Governor of Florida,” said Lara Trump, Senior Advisor to Donald J. Trump for President, Inc. “President Trump said in his recent endorsement, ‘Ron is strong on Borders, tough on Crime & big on Cutting Taxes.’ As Governor, Ron will prove him right and deliver to Florida the same tough policies and results that President Trump is delivering to America, including new jobs, greater take home pay, safer communities, and more. We’re pleased to support Ron for Governor and encourage Floridians to get out and vote for Ron DeSantis in the upcoming GOP Primary on August 28th,” she concluded.