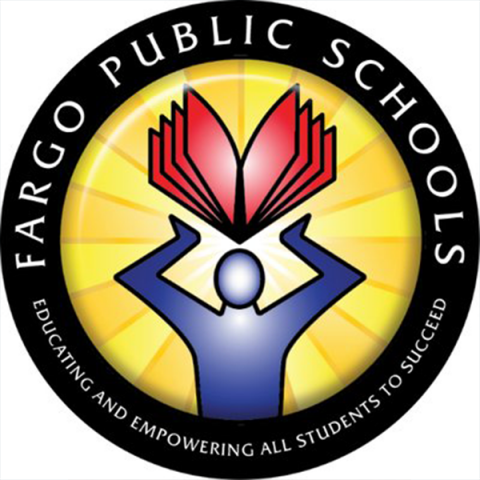 McKinley Elementary School will hold a Veterans Day Program on Tuesday, November 12. The kindergarten through fifth grade students will perform patriotic musical selections, as well as songs that honor the men and women who have served in the U.S. military. Steven Fraase will be the guest speaker for the program. Fraase was a service member in the 188th Army Band as an army bandsman. From August 2005 to August 2007, he transferred, trained, and deployed with the 1/188th Air Defense Artillery to Afghanistan. While deployed, Fraase was awarded two Army Commendation medals.

The McKinley students have invited family members and friends who are veterans and active military service members of the United States Armed Forces to attend the program.

McKinley Elementary has presented a Veterans Day program for more than 20 years.