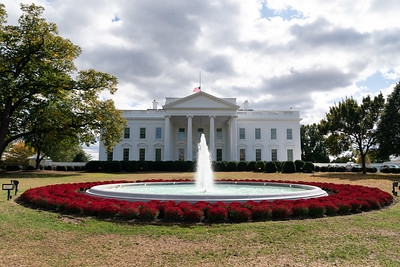 USMCA, or the United States-Mexico-Canada Agreement, is called a ‘win-win’ for all American workers, Ditto says.

On Wednesday, the White House will be participating in a ‘USMCA Day of Action,’ according to Ditto. The day is working towards pushing the trade agreement forward.

“We think we’re getting closer,” Ditto says. “But we need all the support we can get.”

She encourages people to contact their members of Congress and tell them it is important to get USMCA passed.

In a roundtable with several key officials, including Under Secretary of the USDA, Bill Northey, North Dakota Senators John Hoeven and Kevin Cramer, and North Dakota Governor Doug Burgum, the number one request from those in attendance—get Nancy Pelosi to move on USMCA and get a vote on the agreement. The agreement is held up in Congress, due to impeachment proceedings on President Donald Trump.

“We are with you through the recovery from this latest disaster,” Ditto says. “We know how devastating that is. Just know that you have a strong leader in Secretary Purdue, and he’ll certainly be looking out for you.”