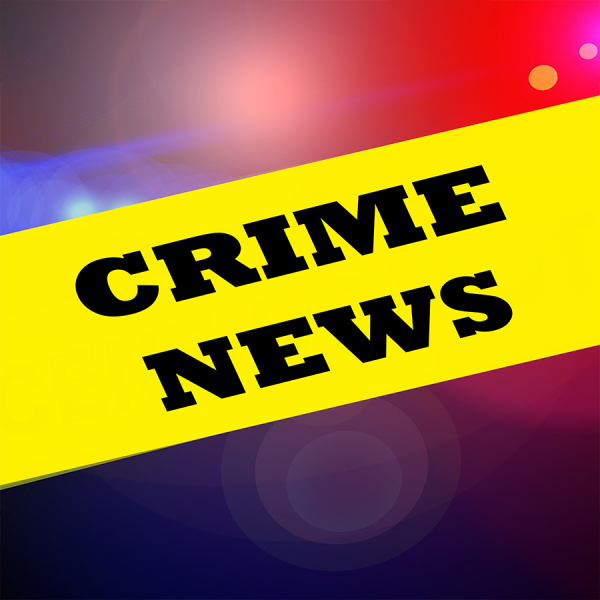 On August 7, 2018 at 11:21 p.m., Fargo Police Officers responded to suspicious activity at Hertz Rental Car, 3521 Main Ave., where a customer reported they saw a door to the building had been broken. Officers cleared the building without locating anyone, and were advised there was a six hour time frame the offense may have occurred. No surveillance video is available at this time.

On August 8, 2018 at 1:32 a.m., officers responded to a window break alarm at Petro Serve, 2903 Main Ave. Officers observed an exterior door had been broken. Witnesses provided a vehicle description, and officers reviewed surveillance footage where they observed the suspect load an ATM into their truck and drive away. Officers later located the unoccupied truck with the ATM. A Fargo Police K9 conducted a track that led to burglary tools. This is an active investigation.