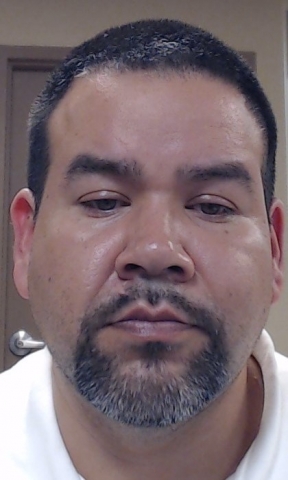 U.S. Marshals are seeking help from the public to locate Timothy Beaulieu, Jr., 37, a Native American male from Red Lake, MN, who is wanted for suspicion of escape.

On September 20, 2016, Beaulieu Jr. pleaded guilty in U.S. District Court in St. Paul, MN, to aiding and abetting possession with intent to distribute heroin.  He was sentenced to serve 5 years in prison.  The U.S. Bureau of Prisons placed him at Centre, Inc. in September 2019 to serve the remainder of his federal sentence.  He was due to be released on January 30, 2020.

Beaulieu Jr. should be considered dangerous due previous convictions for violent crimes.  If you see Beaulieu Jr. or have information about his location do not approach him.  Instead, call local law enforcement or the U.S. Marshals Service at (701)297-5760.

You can also download the USMS Tips mobile application which can be used to safely, discreetly, and anonymously report on wanted fugitives, non-compliant sex offenders, or threats to the federal judiciary.  Tips can also be reported at www.usmarshals.gov/tips/