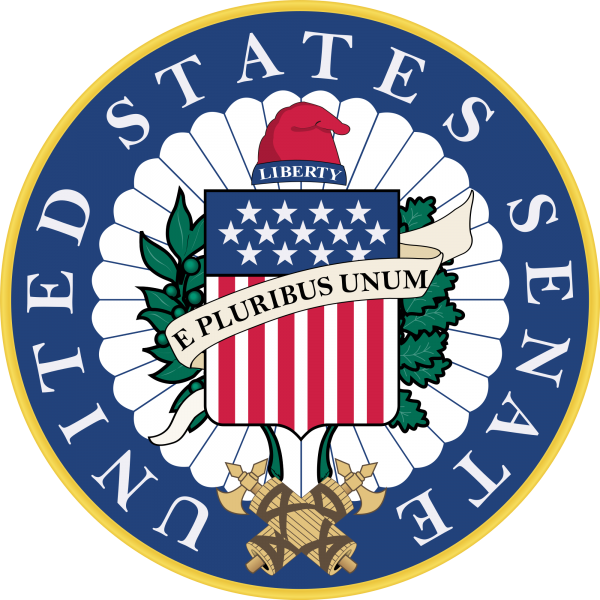 In recognition of the Battle of the Bulge beginning 75 years ago today, the U.S. Senate passed a resolution last week introduced by U.S. Senators Kevin Cramer (R-ND) and Joe Manchin (D-WV) commemorating this anniversary.

S. Con. Res 23 honors the valiant efforts of the Allied Forces in December 1944, as well as those who made the ultimate sacrifice in this last major German offensive in Western Europe during World War II. There were 89,000 American casualties in this 38-day battle, and 19,000 American soldiers lost their lives. The Allied victory in this battle helped make possible the final defeat and surrender of Germany in May 1945.

“The bravery shown by these soldiers changed the course of history forever,” said Senator Cramer. “We could not have won the war without the heroism of the troops who led us into battle and those who paid the ultimate price. Our resolution honors their legacy and reminds us to be thankful to those who fight to keep America free.”

“I am proud that my colleagues have come together to pass this resolution that honors the 75th anniversary of the Battle of the Bulge,” said Senator Manchin.  “The Battle of the Bulge was the largest and bloodiest single battle fought by the United States in World War II and proved decisive in turning the tide against the Nazi regime. I hope this remembrance helps to teach our children about the American qualities of resilience, perseverance, and ingenuity that helped our military overcome great odds and a surprise attack by the Germans in the middle of winter. Not surprisingly, many West Virginians took part in this battle, including James ‘Aubrey’ Stewart from Piedmont who we honor as one of the 11 African American soldiers of the 333rd Field Artillery Battalion massacred along with ‘The Wereth 11.’ To this day, West Virginians in Mineral County honor the service of Aubrey Stewart, and cherish his memory. Those who served in this battle are what made that generation the greatest this country has ever seen. It is our duty to honor and remember their sacrifices made for our freedoms. This resolution is the perfect way to do so while also highlighting the end of the Nazi regime and the work of the Allied Nations.”

One of the soldiers who fought in this battle was Lynn Aas of Minot, North Dakota, a Private 1st Class in the Army. Aas crossed the Belgian border into what is known as “Dead Man’s Ridge." As his unit advanced toward Luxembourg, it pushed enemy lines back towards the Siegfried Line in western Germany. He was wounded later that year while helping secure towns to protect Allied ground forces. For his valorous conduct in action, Aas has received prestigious distinctions including the Purple Heart Medal, the Bronze Star Medal for heroic and meritorious service in Belgium, as well as the Luxembourg Medal of Honor and the honorific diploma of Citizen of Utah Beach. He also received France’s highest honor, the French Legion of Honor medal, awarded to him by the president of France.

“After the war, Lynn earned his law degree from the University of North Dakota, served in the state legislature for four sessions, and remains a community leader to this day,” said Senator Cramer. “He is one of the best examples of the thousands of World War II veterans we call ‘The Greatest Generation.’”