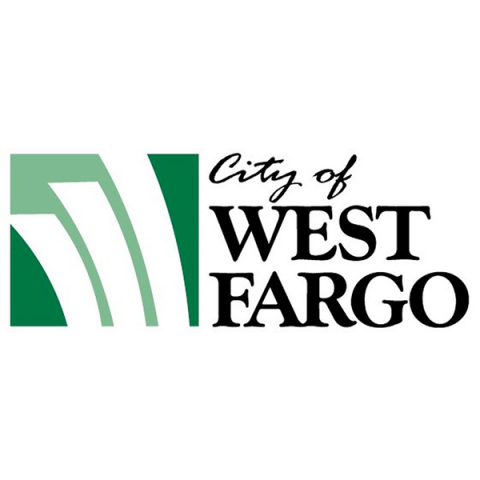 Due to the large snowfall, heavy winds and deteriorating visibility, the City of West Fargo, West Fargo Police Department and West Fargo Fire Department have issued a no travel advisory for West Fargo. Vehicles attempting to travel are experiencing minimal visibility and impassable roads, which are leading to a significant amount of stranded vehicles and dangerous situations.

The West Fargo Public Works crew have been working since Friday to keep snow emergency routes clear, and assisting first responders. Per City of West Fargo policy, crews will continue to maintain snow emergency routes until the snowfall has ceased, the wind is no longer moving snow and snow emergency routes are in good condition. According to the National Weather Service, blizzard conditions are expected to remain through Sunday night with additional snow, ice and strong wind gusts. Snowfall may last through Monday. To follow the crew’s progress, residents can visit http://westfargo.plowtracker.com/.

West Fargo City Hall will also be closed to the public until noon Monday, Dec. 30. All non-essential City of West Fargo employees should not report to work until noon.

Residents should remain at home and observe the following safety tips – stay indoors and dress warmly; prepare for power outages; listen for emergency information and alerts; limit your time outside; and only use generators and grills outdoors and away from windows to avoid carbon monoxide poisoning.

Snow emergency routes will remain the priority during the duration of this storm. Residents should remain patient while crews work and plan ahead for any delays in getting to work or appointments early this week due to the snow.