I-29 OPEN from South Dakota border to Canadian border; No Travel Advisory lifted 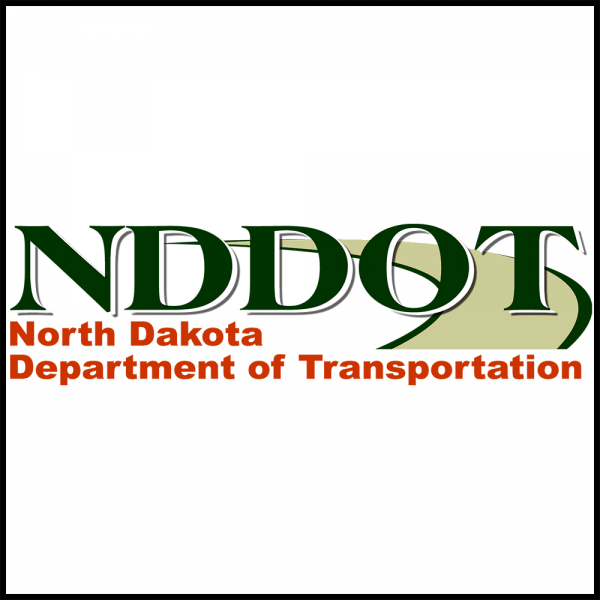 The North Dakota Department of Transportation (NDDOT) along with the North Dakota Highway Patrol (NDHP) have OPENED I-29 northbound and southbound from the South Dakota border to Grand Forks. Earlier this morning I-29 was OPENED from Grand Forks to the Canadian Border. Motorists should drive according to conditions because icy conditions are still present on the roadway.

Also the No Travel Advisory has been LIFTED for portions of southeastern and northeastern North Dakota including the cities of Cooperstown, Michigan, Grand Forks, Fargo, Wahpeton, and surrounding areas.​

​Motorists should be aware that the following road closures and advisories still in effect:

A No Travel Advised remains in effect for portions of southeastern and south central North Dakota due to snow and drifting snow creating reduced visibility and hazardous driving conditions. Cities included are Linton, Jamestown, Valley City, and Ellendale.​