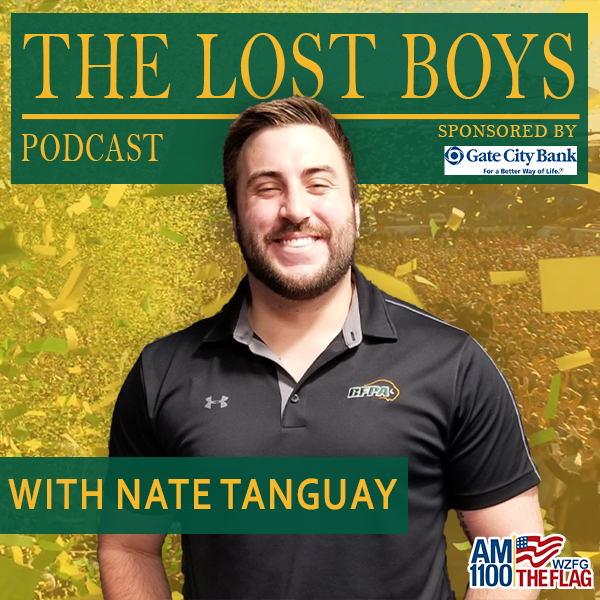 Former NDSU Defensive stand-out Nate Tanguay teams up with The Flag to bring Bison fans behind the scenes with some of their favorite Bison football greats.

Nate talks with past Bison champions about where their playing now, or what their up to after they've graduated, as well as contributors to the Bison dynasty.

There is no telling what will be said... or what story will be told.

The Lost Boys is sponsored by Gate City Bank.

Topics discussed in this episode:

What "The Lost Boys" means to Ben.

What's Ben up to these days?

Learning more about Ben's story... how did he become the motivator he is today?