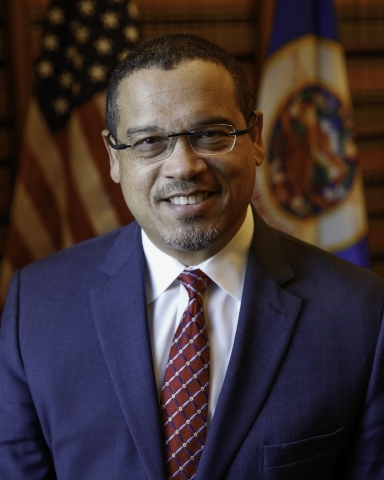 Minnesota Attorney General Keith Ellison’s office today informed Ramsey County District Court, where the lawsuit between Bremer Financial Corporation and the trustees of the Otto Bremer Trust is filed, of an investigation it has opened into the circumstances surrounding the trustees’ sale of its Bremer Financial Corporation shares. The investigation will include whether the trustees’ motivations are self-interested and whether they have honored Otto Bremer’s intent that the trust’s bank shares would only be sold due to ‘unforeseen circumstances.’

“My job is to protect Minnesotans. Charitable assets are public assets that charitable trusts hold on behalf of the people of Minnesota. My office is using the broad authority we have under the law to make sure that charitable trust assets are used for the public good. This includes by representing the public in making sure that trustees fulfill their fiduciary duties and remain faithful to the charitable purpose of the trust,” Attorney General Ellison said.

“I have not taken a position in the shareholder lawsuit at this time,” he added. “I am continuing to evaluate my options for safeguarding the public interest and protecting Otto Bremer’s vision for furthering the greater good in our communities.”

The Attorney General’s Office is authorized under chapter 501B of Minnesota Statutes, as well as under common law and other authority, to regulate charitable trusts to ensure that their charitable assets are used for the public good. The office is evaluating the trust’s transaction and the operation of the trust in order to safeguard the public interest and to protect Otto Bremer’s vision for furthering the greater good in Minnesota communities.

In 1944, banker and philanthropist Otto Bremer founded the Otto Bremer Trust, which has grown to become one Minnesota’s largest charitable foundations. The chief asset in the trust is Bremer Financial Corporation, which owns Bremer Bank. In October 2019, the trustees of the Otto Bremer Trust sold a portion of the trust’s shares in the Corporation to 19 investment funds. A legal dispute between the trust and Bremer Financial has raised questions about whether the sales were allowed under Minnesota law and under the rules that Otto Bremer created for the trust.