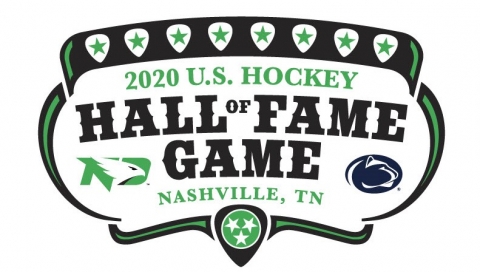 Due to overwhelming demand, Allegiant has announced a second, one-time only scheduled service flight between Grand Forks and Nashville, Tennessee. The flight is designed to give fans of the UND Fighting Hawks’ hockey program convenient, affordable access to see their team take on Penn State in Music City, USA as part of the U.S. Hockey Hall of Fame Game.

Fans should hurry and book their tickets for the nonstop party 30,000 feet in the air before they sell out (for a second time). As one of the country’s top tourist destinations, and with many fan-specific events planned, Nashville is sure to be the perfect backdrop for one of North Dakota’s most memorable weekends.

January 21, 2020 - 9:50am
Insurance Commissioner urges consumers not to wait to purchase flood insurance