Johnson, Walz to Face Off in Governor's Race; Wardlow, Ellison to Square Off for Attorney General 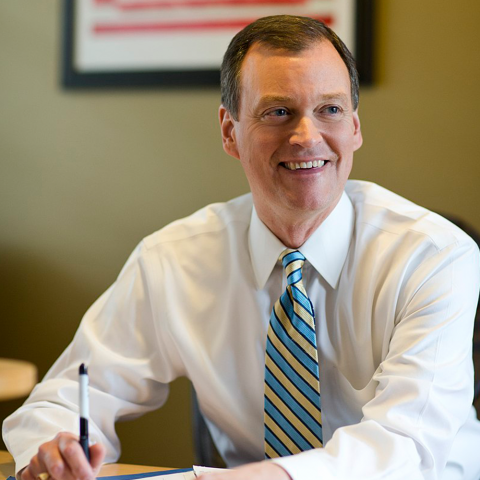 Perhaps two of the largest races in Minnesota yesterday were in the Governor and Attorney General's race. With all precincts reporting, in the Governor's race on the Republican side, Jeff Johnson edged out former Minnesota Governor Tim Pawlenty, 52.65 percent to 43.90 percent. On the DFL side, for Governor, Tim Walz walked away with the nomination, defeating Erin Murphy by more than 20 percent. In the Attorney General's race, on the Republican side, Doug Wardlow defeated Sharon Anderson by more than three thousand votes; while on the DFL ticket, Keith Ellison blew away the competition, defeating the next closest challenger, Debra Hilstrom, by more than 30 percent, or more than 153,500 votes. That means the Governor's race will be Jeff Johnson against Tim Walz, and the Attorney General's race will be Doug Wardlow against Keith Ellison in the November general election.