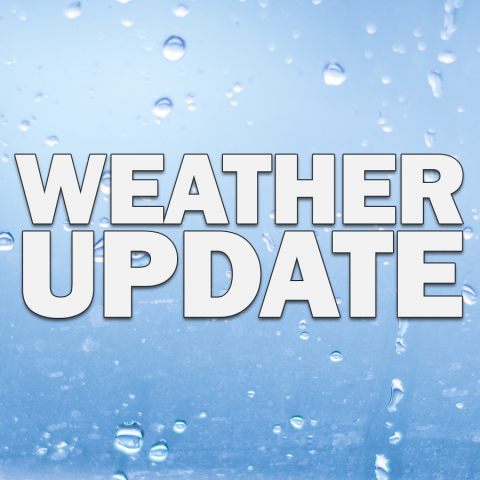 The National Weather Service office in Grand Forks has issued a Winter Weather Advisory for much of the region, in effect until 6 a.m. on Sunday.

According to the National Weather Service, a mixture of freezing rain, sleet and snow is expected during the overnight hours. Little accumulation is expected.

The weather service says slippery road conditions can be expected.