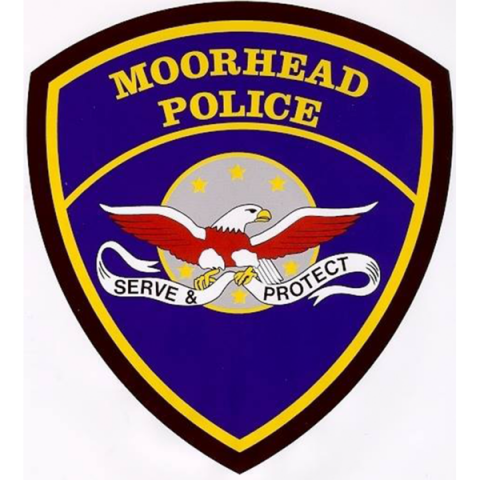 Moorhead Police are investigating a fatal accident that occurred on Saturday afternoon.

According to Moorhead Police, at 1:58 p.m. Saturday, officers responded to the 10 block of 14th Street South for a report of a vehicle that had been struck by a train.

A vehicle, driven by an 87-year-old female, had been struck by an eastbound traveling train.

The victim, who has not yet been identified, was transported to a local hospital, where she succumbed to her injuries.

The investigation is active and ongoing, and no further information is being released at this time.