Passenger boardings up in January 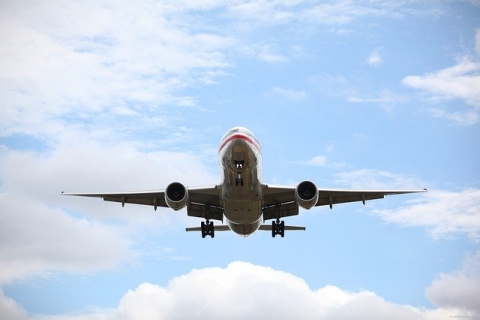 Good news for those in the aviation industry in North Dakota.

According to a report, passenger boardings at all eight of North Dakota’s commercial service airports were up during the month of January, in comparison to the same month last year.

March 24, 2020 - 10:15am
Keeping On Track with the Facts of The Coronavirus: The Doctors Perspective