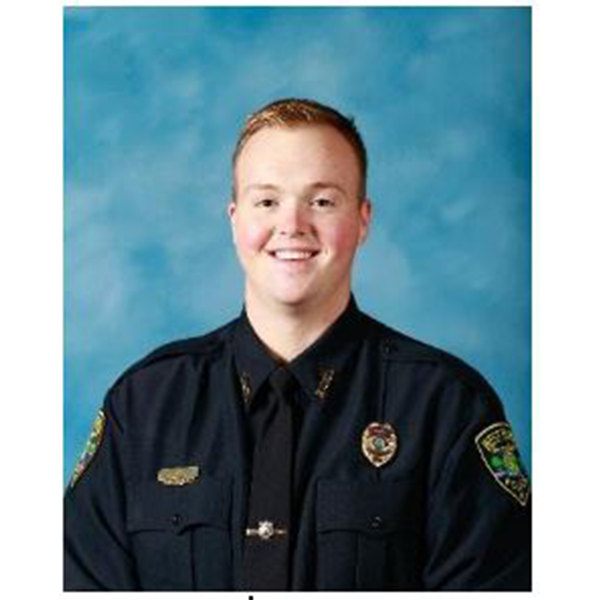 Originally from Harlan, Iowa, Richardson graduated high school from Bemidji (MN) High School in 2011. He went on to graduate from North Dakota State University in 2014 with a Major in Sports Management and a minor in Emergency Management. In 2015, he completed the Peace Officer Academy Program through Lake Region State College in Fargo. Prior to being hired as a Patrol Officer for West Fargo Police Department, October 2015, he was a salesman at U Motors in Fargo.

In addition to his patrol duties, Richardson maintains business contacts, designed the current squad car graphics, is an Explorer Advisor, on the Social Media Team,  a mentor, and is trained in Operation Lifesaver.

When not working he enjoys NDSU sports, traveling, going to the lakes, camping, spending time with his wife and daughter.