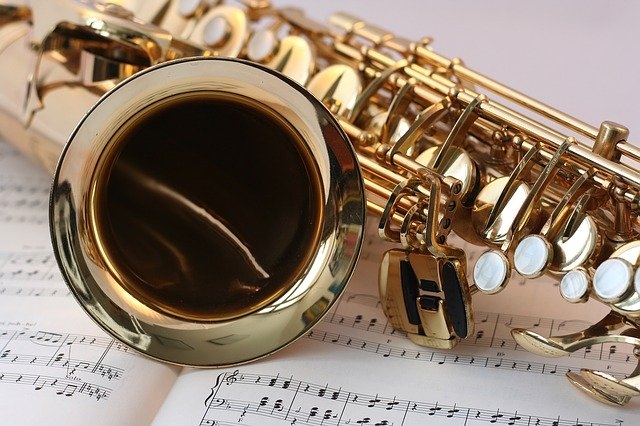 Join us on the campus of North Dakota State University on Tuesday and Wednesday, March 10-11, 2020 for the Raging Red Band Festival—a truly unique opportunity for band students in the region, held in NDSU Festival Concert Hall.

Over 1200 students and 35 bands from North Dakota and Minnesota will perform in NDSU Festival Concert Hall, the region’s finest concert hall; receive clinic sessions from nationally recognized adjudicators and NDSU faculty; and enjoy a collegiate performance from the NDSU Wind Symphony. Each day the bands have the opportunity to perform for comments or ratings and each day the festival culminates with an award ceremony based on the adjudicator’s scores.

The Raging Red Band Festival impacts the band program’s in the region – here’s what some students and their parents have to say:

“WHAT IS THE VALUE OF THE BAND PROGRAM IN YOUR COMMUNITY?”

"Our band students learn teamwork, risk-taking, and use their imagination and intellectual curiosity to give life to musical masterpieces.  That is learning at its’ finest.”

"Band fosters a hard work ethic and focus in our students which transfers to their studies and their lives in the community.  It truly helps them to be well-rounded individuals.”