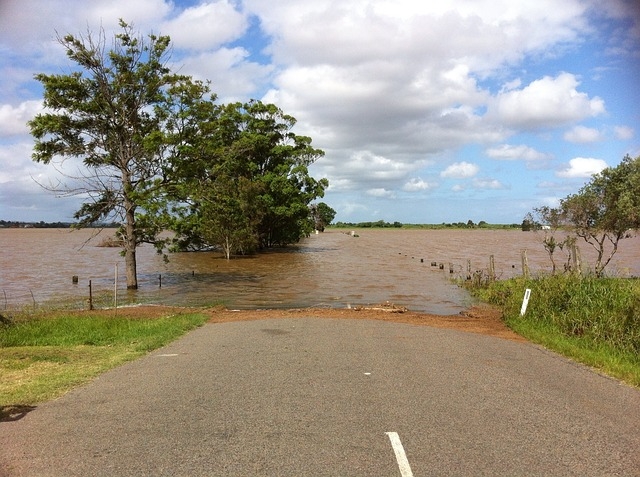 Following Thursday's National Weather Service (NWS) probabilistic forecast, The City of Fargo and Cass County engineers have adjusted plans to protect the area from Metro Flood 2020.  Efforts will be reduced from a flood fighting strategy based on a 39-foot crest to instead be focused on 38-foot crest.  Plans will also include calculations for two feet of freeboard, as was customary in all previous flood fights.

To adequately protect the community at this level, The City of Fargo will require 100,000 sandbags and Cass County requires 125,000. Sandbag Central operations will continue through Friday, March 13 to meet the production goal of 225,000 sandbags.

“This number of sandbags will allow the City and County to fully execute the unified 38-foot flood protection plan,” remarked Fargo Division Engineer Nathan Boerboom. Cass County Engineer Jason Benson said, “We are encouraged by the lower crest predicted on the Red River but we need to be vigilant and prepared for serious flooding in the Kindred and Harwood areas caused by the Maple and Sheyenne Rivers. Rural residents can expect flooding similar to last year and potentially worse this year. Overland flooding remains a large threat.”

Reserve sandbags produced in 2019 are currently being thawed and re-palletized in the event they become necessary. Additionally, all equipment will remain in place at Fargo Sandbag Central for the next three weeks in the event unfavorable weather conditions dictate a reactivation of the operation. It is important to note the need for a robust volunteer effort through Friday to finish a strong sandbag production effort.

Mayor Dr. Tim Mahoney stated, “I am proud to see the response from the community during this metro flood fight. Favorable forecasts allow us to realign our goals while properly addressing the real threat of spring flooding. I am confident the unified effort between Fargo and Cass County, and strong community volunteerism, will once again result in a successful flood fight.”