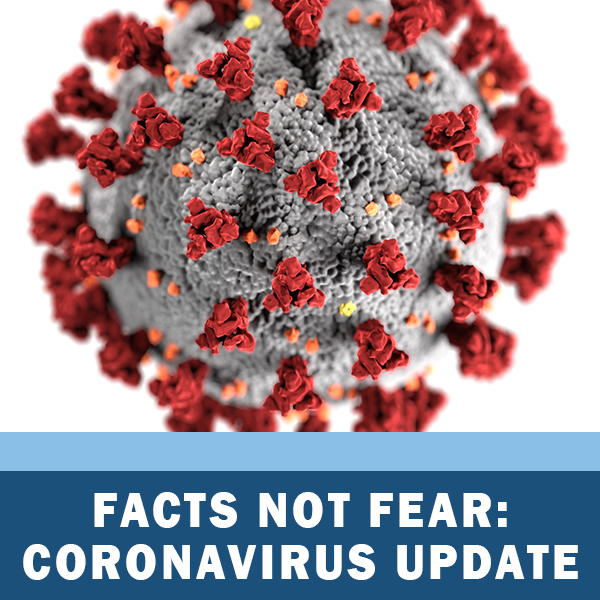 NOTE - Below is a radio-friendly notepad used on the Need To Know Morning Show on AM1100 The Flag WZFG.  Spelling, punctuation, etc are not edited.