Heitkamp Statement on the Passing of U.S. Senator John McCain 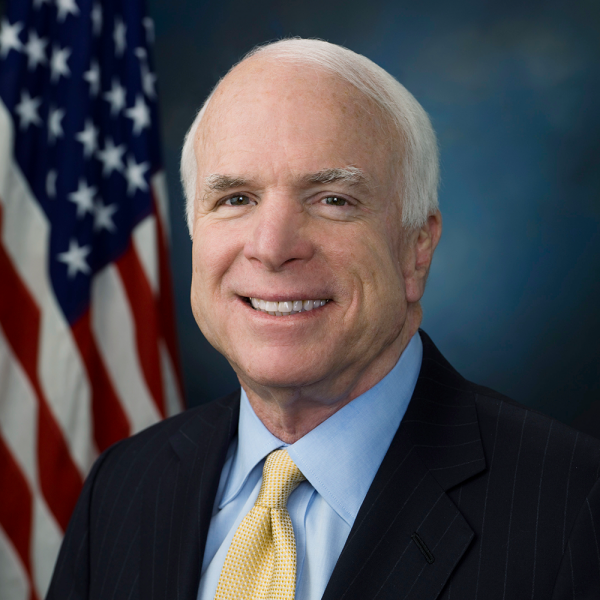 “When I first arrived in the Senate, I knew well John’s reputation as a public servant with integrity, resolve, and a willingness to challenge the status quo. I got to see up close someone who dedicated his life to standing up for his fellow servicemembers and veterans. And as I developed a very close friendship throughout the years with his wife, Cindy, I also got to know him better and learn who he was beyond a public figure. We formed a bond working together to stand up for Indian Country through our work in the Senate. And I grew to know a man who prioritized above everything else his roles as husband, son, father, and grandfather. John provided them with an uncompromising love, and he instilled in them a wisdom borrowed from his own life of hard-fought battles, triumphs, and innumerable lives touched. I’ve valued each moment spent in the company of John and Cindy. To have seen them together was to witness love at its finest. My thoughts are with Cindy, Roberta, and John’s entire family as we remember the gift of his remarkable life and his commitment to the idea that strong character, when used to serve others, is the highest human pursuit. He will be sorely missed.”