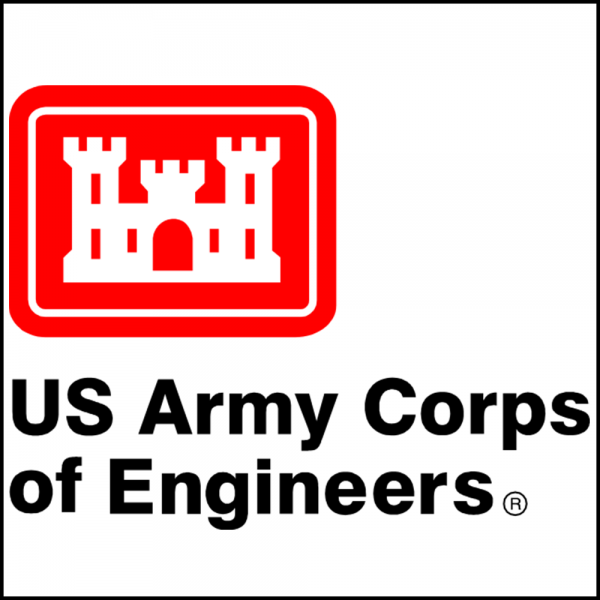 The Supplemental EA focuses on the proposed modifications to the project since the completion of a Supplemental EA dated September 2013. It can be viewed at http://www.mvp.usace.army.mil/Home/Public-Notices/, as well as found at the local public libraries in Breckenridge, Climax, Fargo, Kindred, Moorhead and West Fargo.

Public comments may be submitted through Sept. 27, 2018 by e-mail to CEMVP-Fargo-SEA

All comments received will be made available to the public to include the possibility of being posted on a publicly accessible website. Individuals are requested not to include personal privacy information, such as home addresses or home phone numbers, in their comments, unless they do not object to such information being made available to the public.