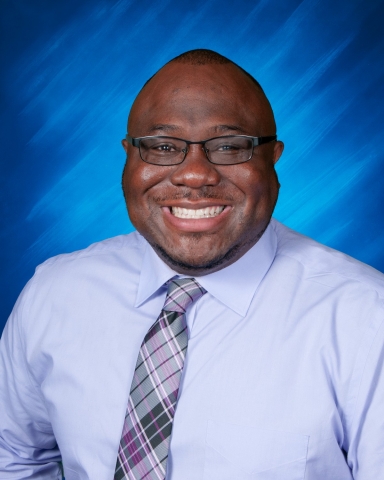 It is with great pleasure that Superintendent Slette and Dr. Allen Burgad, Secondary Assistant Superintendent, announce Mr. Vincent Williams has accepted the position as the next principal for Sheyenne High School.

After interviewing and subsequently selecting Mr. Williams from a pool of highly qualified candidates, Dr. Burgad said, “Mr. Williams’s career has afforded him many diverse opportunities that helped shape him as both an educator and administrator. His track record confirms that he is an excellent administrator who strives to serve all stakeholders while working collaboratively with the entire school community. His passion for building partnerships between the educational setting and home setting will be an invaluable asset for Sheyenne High School families.”

Mr. Williams will officially assume his new role with West Fargo Public Schools on July 1. He replaces Dr. Pam Cronin, who has accepted the position as the first principal for Horace High School.