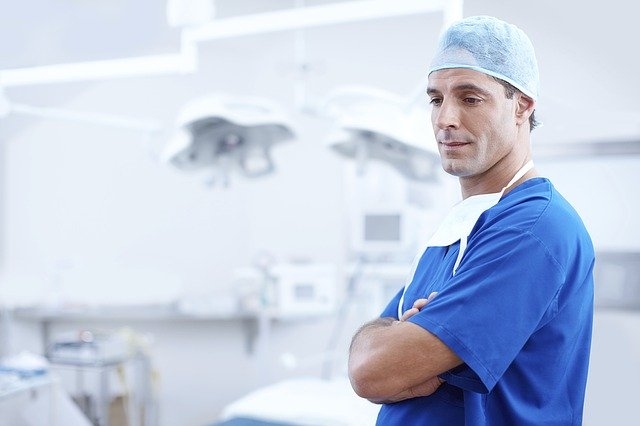 U.S. Senator Amy Klobuchar (D-MN) and Representatives Tom Cole (R-OK-04), Abby Finkenauer (D-IA-01), and Brad Schneider (D-IL-10), along with colleagues in both the House and Senate wrote to U.S. Citizenship and Immigration Services (USCIS) urging the Administration to waive restrictions that prevent doctors on certain employment-based visas—including doctors in the Conrad 30 program—from providing medical care at locations or in specialties other than those specifically approved for their immigration status. Without a waiver of these restrictions, doctors on H-1B and J-1 visas who provide care in crisis locations, even remotely, would be putting their immigration status in jeopardy.

“USCIS should immediately waive the requirements of the 2015 Simeio guidance for health care providers seeking changes in previously approved employment or new concurrent employment during the current public health emergency. Such a decision would give our nation’s health care providers the flexibility that is needed to mount an adequate response during this emergency. Doctors need to be able to act now to use their knowledge and training to save lives without fear of the loss of their immigration status,” the lawmakers wrote.

Currently, many doctors from other countries training in the United States are required to return to their home country for two years after their training has ended before they can apply for another visa or green card. The Conrad 30 program allows doctors to stay in the United States without having to return home if they agree to practice in an underserved, often rural, area for three years. The “30” refers to the number of doctors per state that can participate in the program.

Earlier this month, Klobuchar, Schneider, Finkenauer, and Cole, along with colleagues in both the House and the Senate, wrote to U.S. Citizenship and Immigration Services (USCIS) urging the Administration to resume premium processing for physicians seeking employment-based visas.

In March 2019, Klobuchar and Senators Susan Collins (R-ME) and Jacky Rosen (D-NV) introduced legislation to extend the Conrad 30 program until 2021, which would improve the process for obtaining a visa, and allow for the program to be expanded beyond 30 slots if certain thresholds are met, while protecting small states’ slots. The Conrad State 30 & Physician Access Act also allows the spouses of doctors to work and provides worker protections to prevent the doctors from being mistreated. A version of the bill was included as an amendment in the comprehensive immigration bill that passed the Senate in 2013. The legislation has received the endorsement of the American Medical Association, the American Hospital Association and the Association of American Medical Colleges.

Full text of the letter can be found HERE