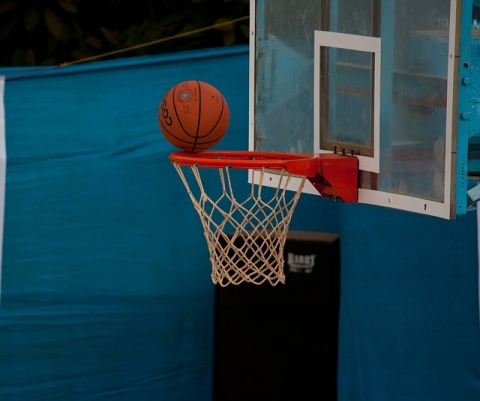 The athletes have been named for the Lions All-Star Series, which is tentatively set to be played on July 13 and 14. The July 13 game is scheduled to be held at the Bismarck Legacy High School, with the game on the 14th scheduled for the West Fargo High School.

Area student-athletes named to the teams include:

Bart Manson, of Fargo Davies, is one of the Class A boys basketball coaches.