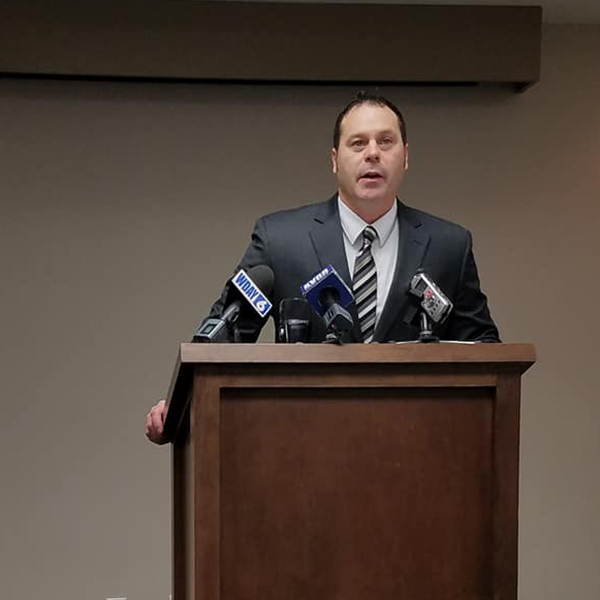 Cass County Sheriff Jesse Jahner says two inmates in the Cass County Jail have COVID-19, and one more is showing symptoms of the virus, but hasn’t had their test results back yet. Jahner joined The Nightly Review on Sunday night.

“We don’t want that to get into our general population,” Jahner said.

The jail has a process in place, including screening inmates and placing them into a separate area from the jail, all things that Sheriff Jahner hopes will keep virus numbers down within the facility.

Currently, Jahner says the population of the jail is 159 inmates. He says that, if an outbreak occurred, 212 inmates is the capacity to single-bunk everyone in the jail, a process that would be used If the virus is present.

“The jail is the backbone of the criminal justice system in our area,” Jahner said. “We want to make sure we keep the jail operating.”