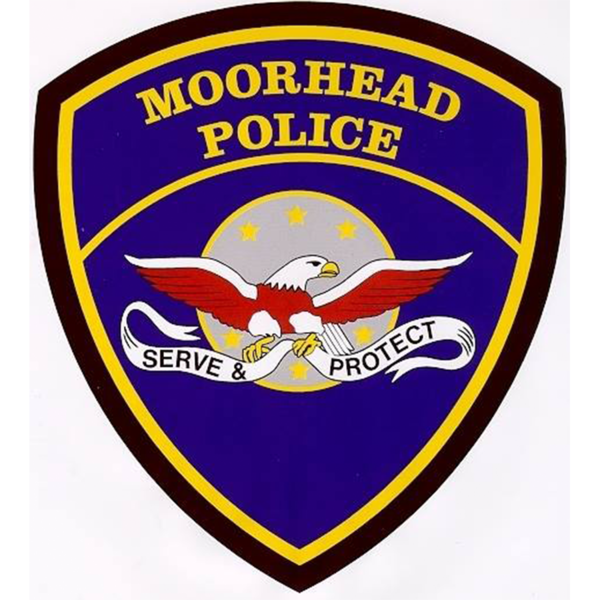 At approximately 12:06 p.m. today, members of the Moorhead Police Department and Clay County Sheriff’s Officer responded to multiple calls of a shooting that had just occurred in the 1300 block of 19 ½ Street S. Upon arrival officers were advised that the responsible parties had left the scene.

No one was reported injured, and no further reports of injuries have been received at this time. Officers and Investigators are still attempting to confirm suspect information, to include descriptions, along with possible suspect vehicle information.

Several witnesses have been interviewed. No suspects have been taken into custody. The investigation is ongoing, and no additional information is available at this time. Information will be released as the case progresses.

Anyone with information regarding this incident is asked to call the Red River Regional Dispatch Center at 701.451.7660.