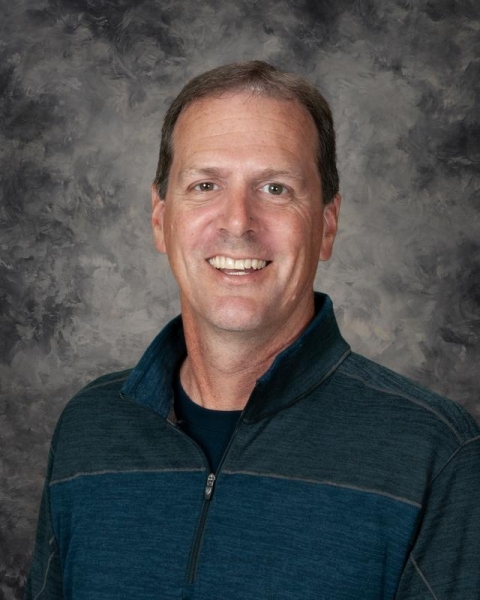 After interviewing and subsequently selecting Limke, Dr. Burgad said, “Limke is a well-respected leader, educator, and coach who has a long tenure with West Fargo Public Schools. He possesses a deep understanding of how to engage and develop students through both co-curricular and extra-curricular activities, which will be critical to ensuring the continued success of all Mustang programs.” Williams added, “I look forward to working alongside Limke and ensuring that all students have the opportunity to participate and engage in Sheyenne High School’s activities.”

Limke will officially assume his new role on July 1, following the retirement of the current activities director, Ross Richards.