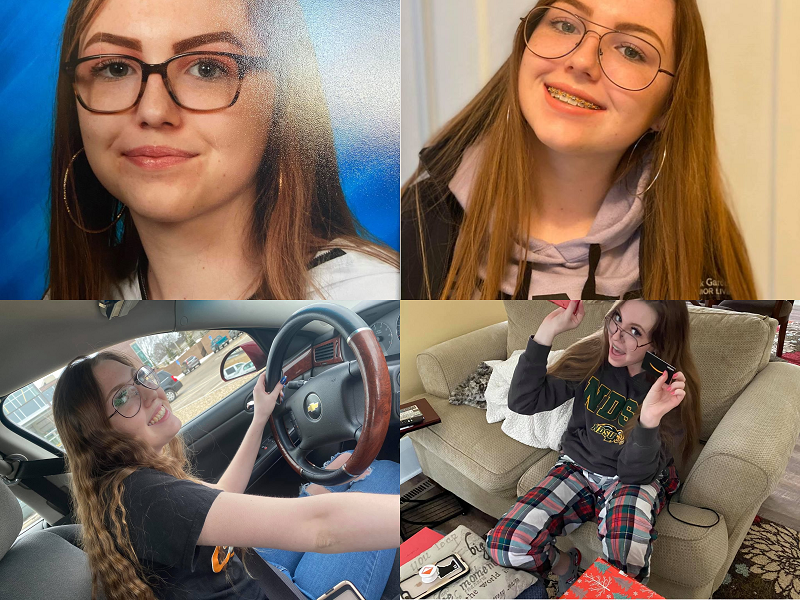 UPDATE: After being missing since sometime between Monday and Tuesday, the missing 15-year-old Fergus Falls, Minn., girl has made contact with her mother. Deena Foote says her daughter, Madison, who went missing from her father's house near Langford, S.D., is "okay and said she is coming home today."

ORIGINAL STORY: A 15-year-old girl from Fergus Falls, Minn., has been reported missing.

Her parents believe she was picked up by a male from North Dakota, and that she may be in the Fargo-Moorhead area.