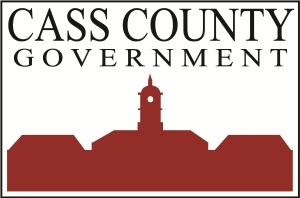 North River, N.D. leads the way for the 2020 Census National Response Rate and is the first city in the country to have every resident complete the census. Right behind North River and ranked number two in the U.S. is Argusville with just over 88% of their residents having completed the survey. Harwood and Frontier round off the top ten with an 86.1% response rate for both. The only other state in the country that has more than one city in the top ten is Kentucky, with two.

The U.S. Constitution mandates a census of the population every 10 years and people are highly encouraged to complete it. Census statistics are used to determine the number of seats each state holds in the U.S. House of Representatives and informs how billions of dollars in public funds are allocated by state, local and federal lawmakers for public services like emergency response, schools, hospitals and bridges over the next 10 years.

People can find more information about the 2020 Census by visiting 2020census.gov.