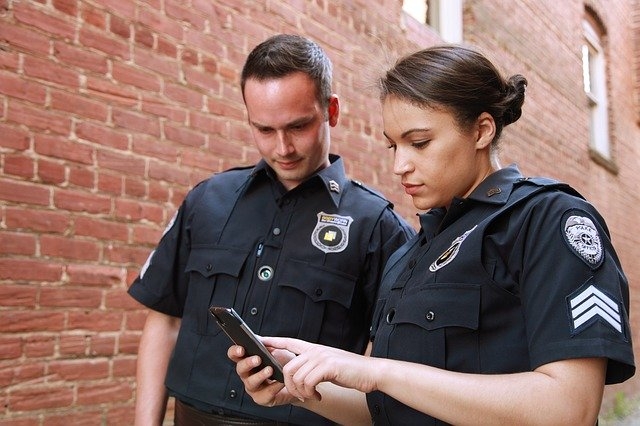 At 8:34 p.m., Grand Forks Police were called to 1900 South 29th Street to a report of a disturbance. Officers were notified that a gun had been displayed at the scene.

No injuries were reported.

Police say all parties were identified and several were interviewed.

There is no danger to society and no further individuals are being sought, Police said Thursday night.

The incident is still under investigation. Anyone with information that may assist with the investigation are asked to call Grand Forks Police at 701-787-8000.