Lewis sounds off on Smith, hot topics in Minnesota 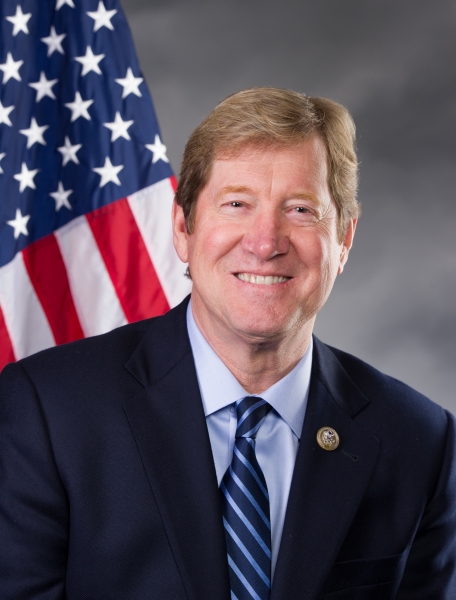 Minnesota Senate candidate Jason Lewis says people in the state of Minnesota “want an economy that puts labor and capital together.” Lewis, appearing on What’s On Your Mind, says there are many free-enterprise advocates in Minnesota at the current time.

Running against Tina Smith, he called out Smith on several different items that have been hot topics across the country.

One of those has to do with stocks. As of early Thursday afternoon, Intelligence Committee chairman Richard Burr had stepped down from that post amid the Federal Bureau of Investigation’s probe into the allegation Burr, a Republican Senator from North Carolina, took part in stock trades ahead of the market’s downturn, which happened due to Coronavirus.

Lewis claims that, in March, his opponent, the incumbent Smith, dumped one million dollars worth of stock. Because of this, he’s asking for more information.

“We need to know what she did and when she did it,” he said.

When asked what he would bring to the table, one of his first concerns had to do with abortion.

“I certainly wouldn’t be endorsing post-birth abortion,” he said. “Tina Smith went onto the floor of the Senate and said she agreed with post-birth and to provide that baby with medical treatment would be inappropriate.”

Lewis also is concerned with judges and how they deal with the law in Minnesota.

“I want judges who adjudicate based on the law, not creating the law,” he said.

Lewis is also looking into the governor’s order, saying prior to the latest changes in his orders, Lewis’ team had a lawsuit ready.

“We are studying them,” he said. “My inclination is nothing will change.”